Milana Cap, A freelance WordPress & PHP developer is with us today for an exclusive interview so without further ado, let’s hear it from the woman herself.

WPJuicer: Hello Milana, thank you for taking out time from your busy schedule. Could you please tell readers about yourself?

WPJuicer: What should readers know about all the stuff you’re doing in WordPress these days?

Milana: At the moment, my attention is turned to the External Linking Policy initiative in the Make Documentation team. It’s a sensitive and complex topic that requires a lot of different perspectives and often raises heated discussions. Nevertheless, it’s a much-needed discussion and I hope more people decide to participate.

WPJuicer: I learned that you work as a WordPress freelancer. Is there any project in particular that you are proud of? Can you share the most complicated or the most interesting project that you have worked on lately?

Milana: The project I am the proudest of is not connected to my freelance work. It’s a project I’ve initiated as a WordCamp Europe organizer and its purpose is to help new contributors decide which Make teams to join (at Contributor Days and in general) based on their previous experience with WordPress, skills, and interests.

In lack of more creative names we called it Contributor Orientation Tool but it’s really a simple form that filters options based on provided answers on previous questions. In January I had to move on from working on it but others continued its development and I’m happy to see people find it useful.

As for my freelance work, I always chose complicated projects where  I have no idea how to accomplish the majority of the project. So many of them can go under complicated and interesting criteria for me. The latest project is for a company that offers open-source cloud frameworks as a SaaS-managed service. My job is to automate a customer’s journey from WordPress to the cloud via different APIs.

WPJuicer: What are your views about WordPress freelancing? Should people leave the 9 to 5 for a freelancing career?

Milana: No, I don’t think that freelancing is for everyone, just as 9 to 5 jobs are not for everyone. I do think, however, that there are numerous options and combinations. People should examine their own needs and preferences and keep searching for a combination that fits. No one should settle for anything less. Not today.

WPJuicer: Everyone follows industry influencers. Name the WordPress influencers who have inspired you.

Milana: I don’t know if these people are necessarily WordPress influencers but they did influence me. There are much more but we don’t have enough time to list them all so I’ll stop at 3 of them who inspired me the most.

Justin Tadlock immensely influenced my way of coding thinking and developing. When I realized how much I can learn by reading other people’s code, it was his code I started reading. At the time I didn’t know how good that choice was, I just liked the way he was explaining things.

Another person who also shaped my beginnings as a developer is Jeffrey Way. I saw every tutorial and read every article he published. The topic itself wasn’t really important to me, I found myself learning tons from him regardless.

Tonya Mork is another great educator from whom I learned a lot. She is able to explain complex things with such simplicity. Just brilliant.

WPJuicer: WordPress has the solution for almost all kinds of websites like eCommerce, blogs, services, etc. Big industries are using WordPress as a solution for their websites. This becomes an attraction for the new web developers to choose WordPress. What are your suggestions and advice for newbies?

Milana: Learn PHP deeply. Then learn Javascript. Deeply. Having a broader picture of best practices and the ways of thinking in pure PHP and Javascript will drastically improve the ability to solve problems. And that’s basically what we do. Solve problems. How we think is important. The tool is irrelevant.

WPJuicer: There are thousands of plugins available at WordPress.org repository. Which plugins are must for you to install with every WordPress installation?

Milana: I don’t have any “must-have” plugins. Every project is different and requires its own set of plugins that work well together. However, for production websites I find Simple History to be very useful for projects where several people use WordPress and find other ways to follow logs too savvy or complicated.

For the development phase, I like to use UpDevTools by Tonya Mork. It’s not in the WordPress.org repository but I think that every WordPress developer should at least try it. It’s very helpful. For specific debugging purposes I find Query Monitor very useful as well.

WPJuicer: WordPress has the best community that expands with each passing day. Where do you see this huge community in the next five years?

Milana: That’s a tough one. I can’t even see myself in the next 5 years. I do have a wish though. The WordPress community invested a lot in being welcoming for non-developers and that’s a serious success for an open-source software community. It helped the project grow into the friendliest and most inviting community out there and developers actually became a minority. While I love this diversity of everything, I do miss more developer-focused events.

Don’t get me wrong, I love WordCamps and wouldn’t change them for anything in the world. But I would equally love events organized specifically for developers. I think the community could benefit a lot from them as well.

WPJuicer: What do you look for in a managed WordPress host?

WPJuicer: Who should we interview next, and why?

Milana: Akira Tachibana. He’s doing magnificent work in the Documentation team and Japanese community and I think the global WordPress community should get to know him better.

WPJuicer: We have talked too much about your professional life. Let’s tell our readers about your hobbies and interests. What does Milana do other than work? (Can we have a pics)

WPJuicer: Any other thoughts or things you wish to mention? 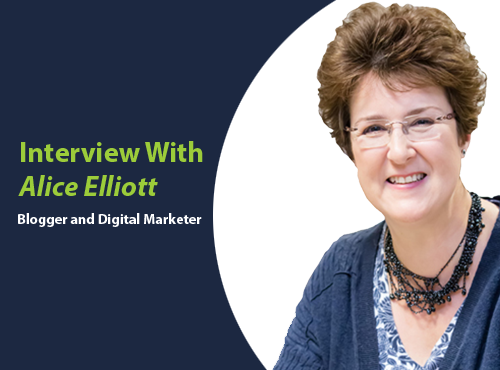 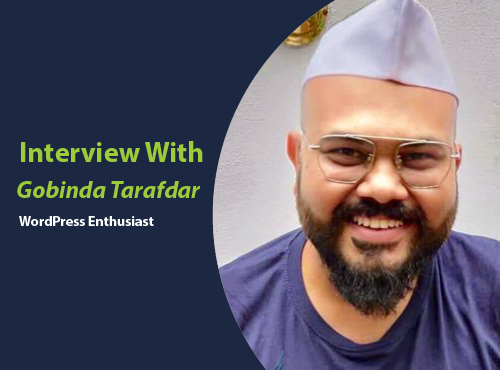